The Dos and Don’ts of Managing Paranoia in Elderly Parents 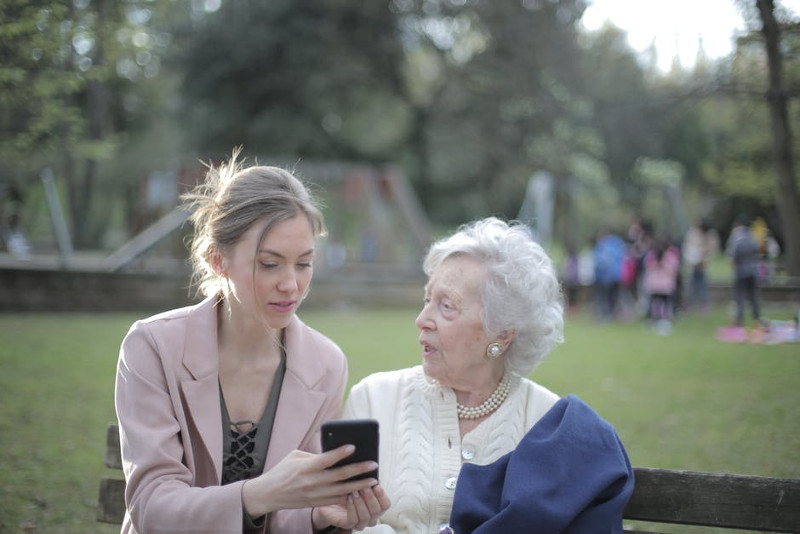 We’re still learning about the root of paranoid delusions in the elderly. One study found that an estimated 4% of elderly people show signs of paranoia, meaning that it is not a common or “natural” part of aging.

Commonwise Home Care is here to remind you that you are not alone. Our services range from basic personal care to Alzheimer’s and dementia care. Our caregivers have plenty of experience with paranoia in the elderly and we’re here to share our expertise with you. We can also help you find questions to ask during paranoia episodes as well as solutions.

Read on for more information about the possible causes of delusion in the elderly and how to deal with paranoia.

What Causes Paranoia in the Elderly?

The first thing you should do when dealing with paranoid parents is to seek a medical opinion. As we mentioned earlier, paranoia is not a normal part of aging. It is a symptom of other issues that may need to be addressed for the sake of your parent’s overall health.

Read on to find out the leading causes of paranoia in the elderly.

The abuse of alcohol or drugs can often lead to paranoid thoughts. Addiction rewires the brain, making the substance of choice a number one priority over everything else.

In some cases, you’re not looking at substance abuse. Prescription medication can have serious side effects that lead to paranoid delusions.

Physical ailments can have consequences on mental functions. For example, severe dehydration, infections, and kidney dysfunction can all cause dementia-like symptoms. If the paranoid delusions seem to have appeared suddenly and out of nowhere, your parent may have a physical need or disease that needs to be addressed.

Paranoia may arrive as dementia sets in. In fact, about 40% of people who suffer from dementia experience paranoid delusions. These delusions crop up as your parent tries to make sense of their declining cognitive functions. It can be difficult to know how to handle Alzheimer’s paranoia, but you’re not alone.

In rare cases, elderly people who suffer from depression may also develop paranoia. In these cases, paranoia tends to manifest as an intense belief that the individual deserves punishment or is a bad person. In other words, the paranoia is often self-directed, rather than directed at others.

How to Deal with Paranoia in Elderly Parents

No matter what is causing paranoia in your elderly parent, you may find it difficult to grapple with. Getting a medical diagnosis or opinion is an important first step to seeking treatment. When it comes to how you should and shouldn’t react, we’ve got you covered.

Even if it’s difficult to do, try to sympathize with your parents. Remember that they aren’t expressing paranoia on purpose or to gain attention.

Paranoia in the elderly often revolves around their belongings. When they misplace an object, they may accuse you, their caretakers, or other people who have access to their home.

If you can, make a list of where their belongings are, especially if they’ve willingly gotten rid of them. For example, take note of who your mother has given her jewelry to and what books or other keepsakes your father has donated to charity. It’s especially helpful if you can ask them to write these things down during lucid moments so that they see their own handwriting.

Remember that showing them a list and telling them the truth won’t always convince them of the truth. It will, however, help you determine whether or not their accusations are true or if they’re struggling with paranoid thoughts.

There are a few reasons that you should avoid telling your parent that they’re wrong about their paranoid delusions. The biggest reason is that this may break the trust they feel for you.

There’s also no real benefit to applying reason or logic to your parent’s delusions. In their minds, their beliefs make perfect sense. Invalidating them may lead to further panic.

Instead of telling them that they’re right or wrong, say things like: “I’m sure it’s scary to have strangers in your home,” or, “If your belongings were stolen, it is valid to feel angry.”

It’s always possible that you’ll become the target of your parent’s paranoia. Try not to take it personally and remember that something is affecting the way your parent thinks. They’re trying their hardest to make sense of their confusion.

If you’re struggling to deal with your parent’s accusations, consider removing yourself from the situation. Ask their caregiver to step in while you get some space. A distraction may break your parent’s conviction that you have done something to harm them.

Paranoia in elderly parents is one of the hardest things to deal with. Paranoia affects both mood and cognitive function, which can make it hard to recognize your own parent.

Seeking help is one of the best things you can do in a time like this. Whether you’re hoping for daily at-home care or a few days of respite care, Commonwise Home Care is here to help.

Whether you’re a senior in need of a helping hand or wondering how to get help caring for an elderly parent, read more about our at home care services or call our Care Team today at 434.202.8565.