The Need to Know Geriatric Failure to Thrive Symptoms 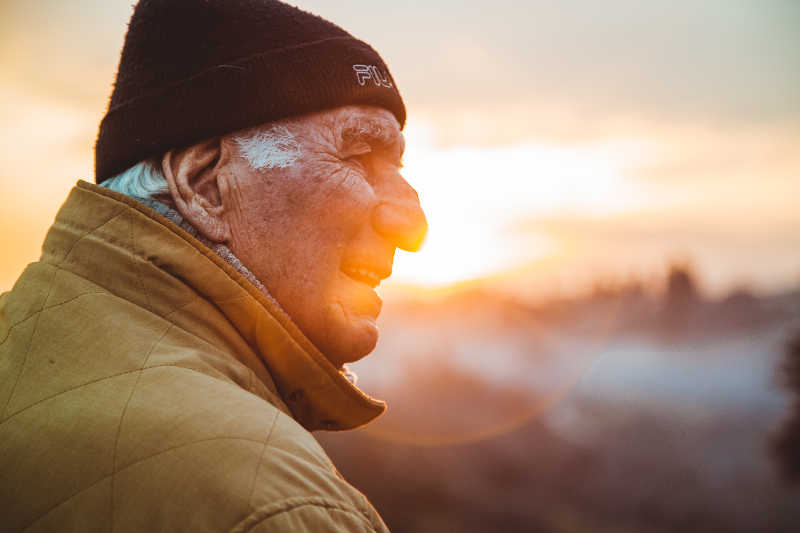 One-third of our senior citizens are experiencing loneliness symptoms. Pair that loneliness with a chronic illness and increased aging, and you have a recipe for a downward spiral of geriatric failure to thrive symptoms.

The Institute of Medicine marks geriatric failure to thrive by four major symptoms along with some minor symptoms. Here are the four main symptoms:

The minor symptoms often result from the major symptoms. All of these symptoms work together to create adult failure to thrive syndrome.

Doctors have long used “failure to thrive” as a way to determine the likelihood of an infant surviving. In pediatrics, doctors will use the term to describe a baby that cannot gain weight or that isn’t developing physically or cognitively. Furthermore, the baby displays depressive symptoms.

In pediatrics, failure to thrive means the baby cannot achieve the expected level of function. The baby isn’t developing to where the doctor expects he or she should.

With geriatrics, though, an older adult isn’t maintaining that level of function. They’re going backward.

The definition is a multi-factor definition. It looks at several symptoms such as those previously listed for a full diagnosis.

An adult failure to thrive medical diagnosis results from a thorough assessment. Trained medical professionals should assess a patient that you suspect has geriatric failure to thrive. They will do the following things in their assessment:

Because failure to thrive involves more than one factor, a health professional should examine the patient from all angles, considering what factors could be contributing to the patient’s symptoms.

What Does a Diagnosis Mean?

When an individual is diagnosed with failure to thrive syndrome, they’re experiencing more than one of the symptoms of the syndrome. Failure to thrive can stem from a combination of functional impairments and their chronic diseases happening at the same time.

The functional deficits that accompany old age combined with the deficits caused by the disease can lead to geriatric failure to thrive.

A geriatric failure to thrive diagnosis is a key factor when you’re deciding how to care for an elderly person. The diagnosis should lead to a discussion regarding end-of-life care options. These options will prevent unnecessary intervention that ultimately just prolongs suffering.

Failure to thrive is not a normal part of aging or chronic disease. Apply the geriatric failure to thrive label with caution. Take time to figure out any underlying causes of the symptoms because you can reverse these symptoms with the right treatment.

Failure to thrive in adults means the adult is moving backward rather than maintaining their function. They’re becoming more listless and disinterested in activity and movement. They do not want to eat or engage.

When your loved ones receive a failure to thrive syndrome diagnosis, you now have to make decisions. You can intervene to maintain or even improve that loved one’s functional status. You could also focus on controlling symptoms.

Often the diagnosis prompts family and friends to make end-of-life care options. These options do not exist to push an individual toward death, but rather allow them to die with dignity by not prolonging or causing any unnecessary suffering.

Individuals with failure to thrive have common medical conditions. They’ve often suffered from chronic infections, a stroke, cancer, or psychiatric disorders that have led to cognitive loss.

Love to the End

Geriatric failure to thrive symptoms signal to an individual’s loved ones that they’re nearing the end of life. If you catch these symptoms early, you can intervene with a treatment that helps that individual stay comfortable and maintain dignity.

Contact us today to discuss your family’s circumstances and learn about the best care options for your aging parents. Read more about our at home care services or call our Care Team today at 434.202.8565.