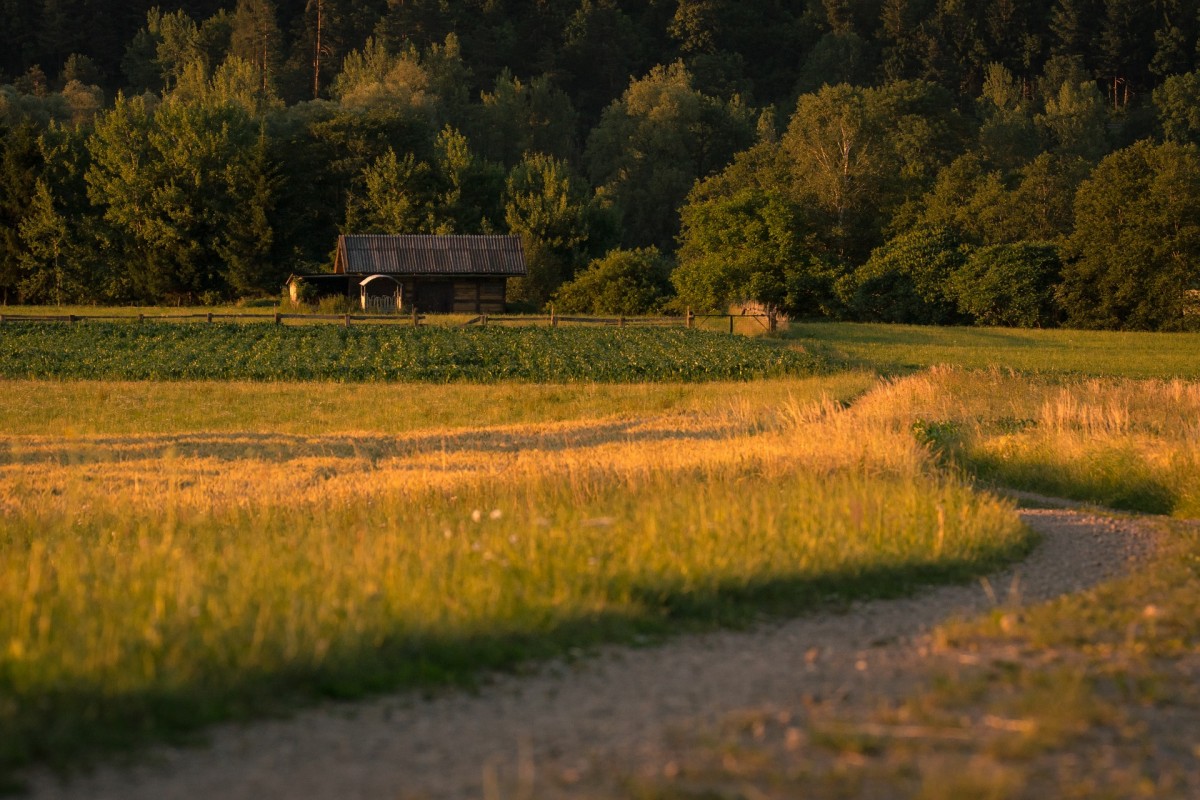 A five month journey starting with a hospital stay, then a stopover in rehab, culminated in a heartwarming return home for one Commonwise client.

As the Commonwise Home Care (Charlottesville) Director of Nursing, I recently had the opportunity to help a client return to his home after he had spent almost half the year in facilities. I quickly realized what an honor this was and that watching him become reacquainted with his home will now and forever be a highlight in my nursing career.

The first time I met this gentleman, he was in a facility lying in his bed alone. I knew very little about him, so I looked around his room for clues. It was empty, void of any character or personality. He was mostly non-verbal throughout my visit, so I wasn’t able to learn much about him through his own words. His friend had given me some of his history – – a highly cultured “Renaissance Man,” but today I was staring at a shell of who he once was. I asked staff in the facility how they would describe him, but they weren’t able to give me any details beyond saying he was “cooperative.” I wondered how it could be that in all of his months of residing there, no one knew anything about him.

A few days later, I would have the privilege of helping him return to his home. I arrived at the facility to help prepare him for his transfer. I re-introduced myself and told him I was a nurse with Commonwise Home Care and I would be helping him to go back to his home to live. The smile that beamed across his face is something I could never accurately pen. He practically leaped to his feet to walk towards the front door!

Upon entering his home, walker in tow, he completed a victory lap around his familiar space. Then, he sat down with his friend, his new Commonwise caregiver and myself. He confessed that even though he was happy to be home, he was feeling a bit overwhelmed. Suffering from, but living with dementia, it was obvious to me that his memories were rushing back to him with some haze. He shared that he had wondered what had become of his home while he had been away for so long. I felt deep sadness for him or anyone else in a similar situation. I could only imagine how he was trying to reconcile his past with his present state.

Hoping to assist in his assimilation, I pointed out a work of art on the wall and said how much I appreciated it. He proceeding to share the history behind it. Then he pointed out another piece and told everyone how he had brought it home from Germany. Then he pointed out another piece, then yet another. His eyes began to sparkle again, his haze was now turning into utter joy. Memories were now refining as he recalled the history of his belongings, recalling his past, speaking of his parents and his childhood. Then he paused and his countenance changed to absolute triumph and contentment. He looked at each of us in the room and said, “this is an important day, a day for which it’s important that each of you were here to share this moment with me, it’s the day I have ‘re-inherited’ my home, my belongings.”

Re-inherited – what more could be said? I’m careful not to add to or subtract from such a wonderful sentiment of gratitude. I desire for moments such as these to deepen my own personal and professional inheritance, causing a greater appreciation. As days have moved forward with this client, I have been overjoyed to watch Commonwise caregivers and Care Managers help him to burst from his shell and take possession of his life again.

Posted in GeneralTagged The Commonwise Difference

One thought on ““Re-Inheriting” a Life”